Spiritualism is a rational religion based on the proven knowledge that man’s spirit survives physical death. This has led to a philosophical and scientific approach new to traditional religious faith. Spiritualist philosophy contains neither dogma nor creed and it is discussed rather than preached. There is an increasing tendency in these times to think and act collectively and Spiritualism is a religion matching this trend.

It is a Religion of Reason for all those who see this as an Age of Reason. At some time in their lives all men ask themselves the question “What happens to me when I die?” Spiritualism claims to give the definite answer to this question.

It affirms that man’s spirit survives physical death and enters a Spirit world which surrounds and interpenetrates our material life. It asserts that the truth of this statement can be demonstrated under the right conditions when communication can and does take place between the worlds of spirit and earthly beings. This communication is only possible through individuals who have what are known as mediumistic abilities and who are known as mediums. 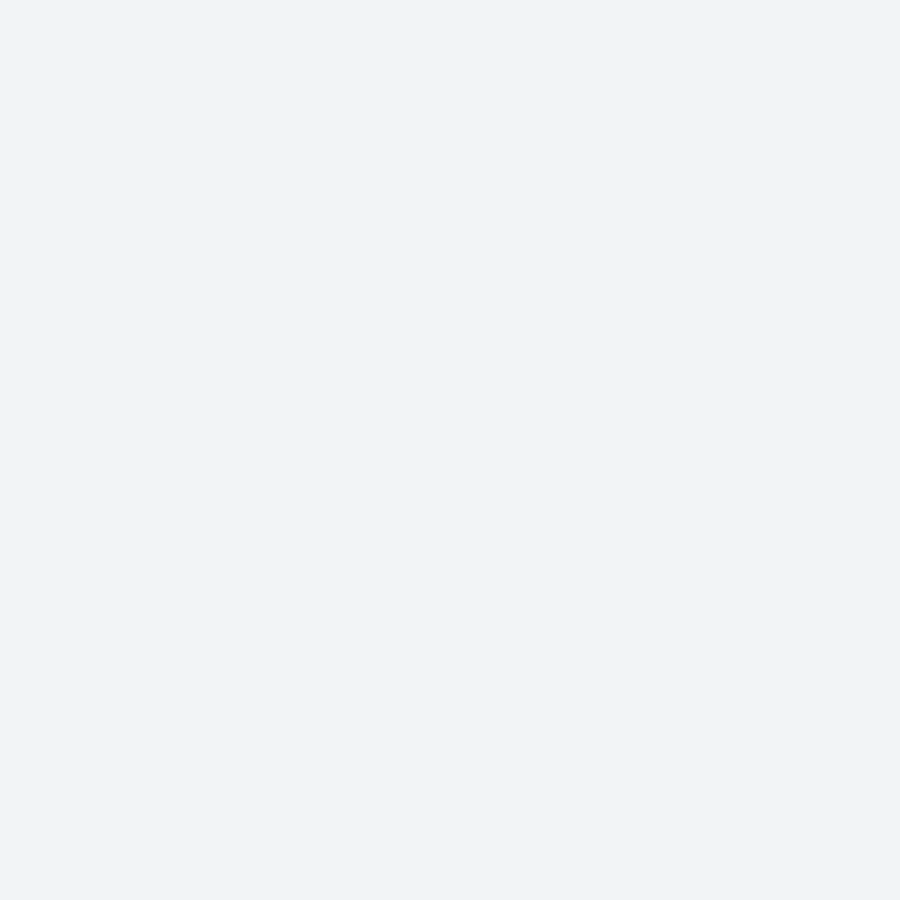 Spiritualists stress that the right conditions must prevail for communication to take place and that the prime condition is that there is a spirit person there willing to communicate. It is not generally understood that communication cannot take place unless the spirit are willing to do so. One of the greatest misapprehensions about Spiritualists is that they call up the dead. Nothing could be further from the truth; if anything, it is the other way round; ample evidence exists throughout history that if and when they are willing the spirit people call us.

Spiritualist Mediumship takes two forms and is used depending upon which type of phenomena is being manifested, either physical or mental.

Physical phenomena is of such a nature that it is usually demonstrated only at private séances. Any person sitting with the medium can hear or see what is happening. By means of raps, audible voices or materialised figures the spirit people convey intimate information about themselves, their recollection of their earthly lives and details of their lives in the spirit world.

Teaching and philosophy have been communicated from time to time by advanced spirit beings. These have dealt with the purpose of life and the destiny of man based on the revelation that he survives earthly death and leads an active life in spirit dimensions. The realisation that man actively lives beyond the grave so profoundly alters the, conception of life that it has given rise to an entirely new religious outlook, which is diametrically opposed to many of the fundamental ideas of traditional religion, and is known as Spiritualism.

What is known as Modern Spiritualism began in 1848 when sensational happenings in Hydesville led to rapid developments throughout America, eventually reaching Europe including Britain.

Nowadays, the largest Spiritualist organisation is the Spiritualists’ National Union based in the UK, and it is recognised by H. M. Government as the legally established religious body for Spiritualism. Originally intended to work only in Britain, lately it has been receiving more and more affiliations from overseas and is becoming somewhat more internationalist in its membership. It has an extensive education and training programme and its philosophy is based on the Seven Principles, which do not lay down rules but encourage people to discuss and think about their attitude to life.

Influenced by these Principles as well as its scientific and philosophical ramifications, for many people Spiritualism has become more than just a religion; it has become a Way of Life.